If children aren’t responsible, who is?

What ARE parental responsibilities and liabilities?

It’s clear that many children are injured and killed in violent crimes in America, and that juveniles continue to commit crimes at an alarming rate, including violent crimes.

From 2008 to 2017, arrests appear to be down across the board with a corresponding drop in juvenile arrests.

But recently, an uptick in crime overall, and especially a pair of high profile deaths in Chicago, highlighted how vulnerable children are in our violent culture, especially where gang activity is concerned.

Of course, there are MANY examples of children put in danger by their parent or guardian, or children who get into trouble on their own – sometimes due to lack of supervision or due to bad example. According to the Chicago Sun Times, 31 victims under 18 have been  killed in the City of Chicago from January 1 through July 6, 2022 (see for yourself at: https://graphics.suntimes.com/homicides/).

We have some SPECIFIC questions we’d like to discuss

Let’s take a look at some recent related stories

Mom of Jaslyn Adams demands McDonald’s CEO apologize: ‘How dare you judge me. You know nothing about the ’hood’

bond out on bail

Worlds Most Dangerous (and dumbest) Commuter? 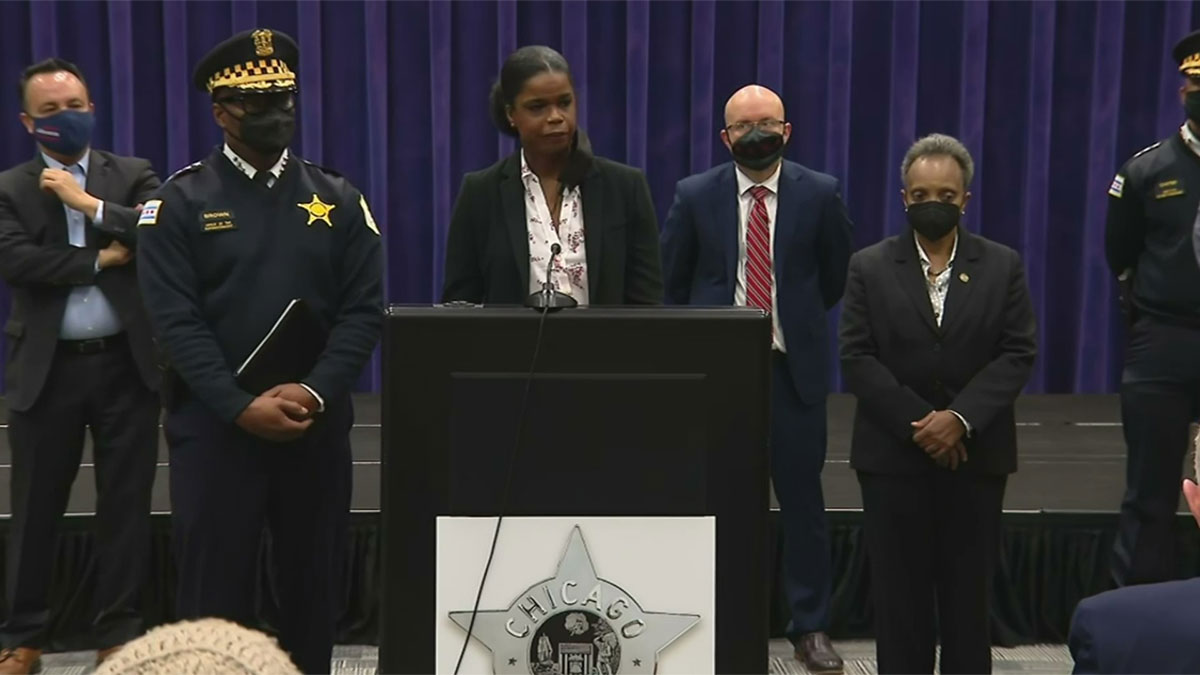 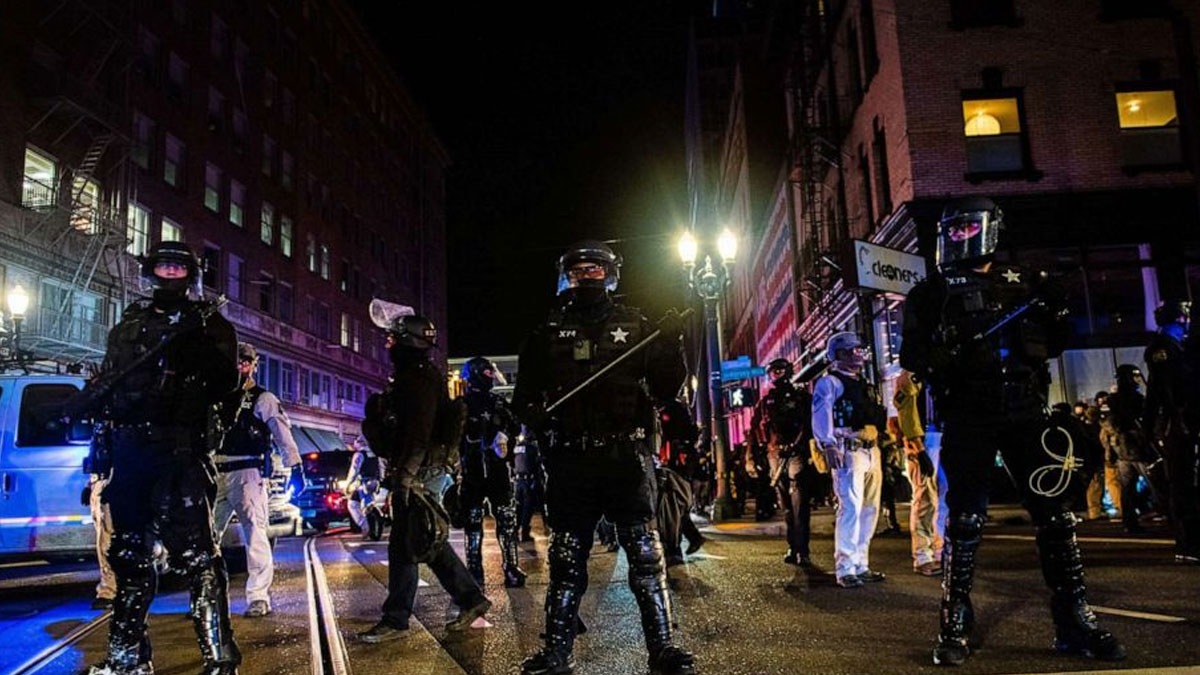